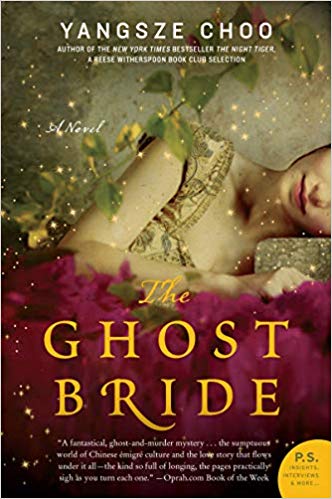 The Ghost Bride: A Novel

Li Lan, the daughter of a respectable Chinese family in colonial Malaysia, hopes for a favorable marriage, but her father has lost his fortune, and she has few suitors. Instead, the wealthy Lim family urges her to become a “ghost bride” for their son, who has recently died under mysterious circumstances. Rarely practiced, a traditional ghost marriage is used to placate a restless spirit. Such a union would guarantee Li Lan a home for the rest of her days, but at what price?

Night after night, Li Lan is drawn into the shadowy parallel world of the Chinese afterlife, where she must uncover the Lim family’s darkest secrets—and the truth about her own family.

The Ghost Bride is a wondrous coming-of-age story and from a remarkable new voice in fiction. 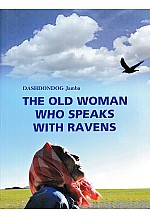 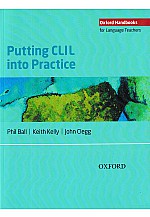 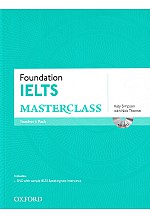 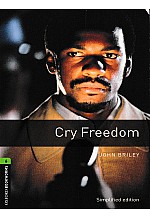 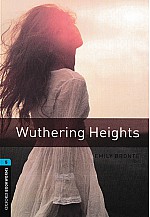 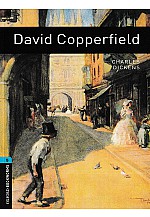 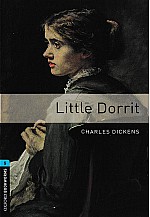 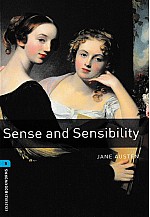 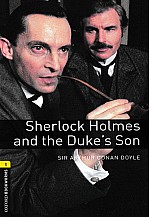 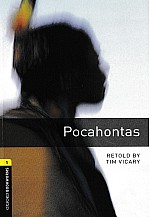